Collapse of Soviet Union led Pyongyang to create markets for enterprises to trade, but a backlash rolled back reforms 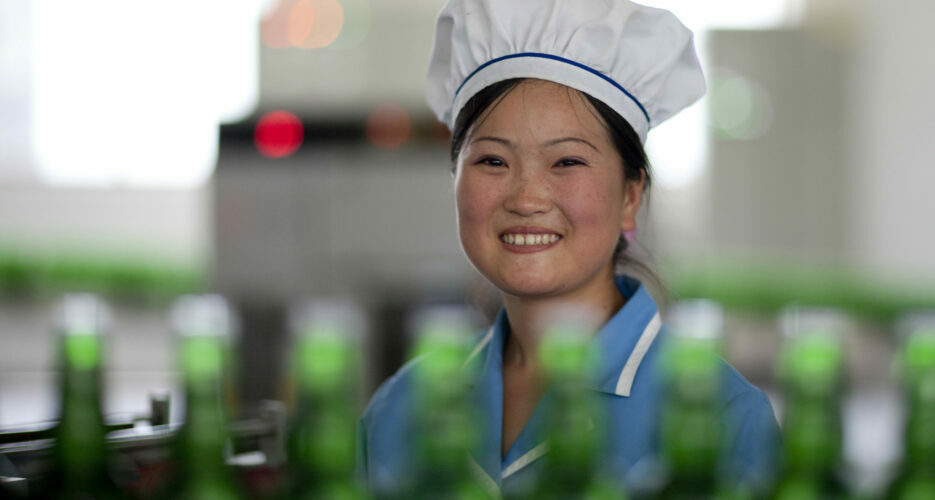 Editor’s note: This article is the first in a two-part series on price controls in North Korea.

Economic reforms under Kim Jong Il allowed North Korean state firms to sell to each other at market prices — until the backlash came.

While North Korean gray markets have long existed and Kim Jong Un introduced a number of economic reforms targeted at farmers and state enterprises, recent years have seen a course change. International sanctions and the COVID-19 pandemic have accelerated a return of centralized control over the economy, accompanied by a revival of old-fashioned communist