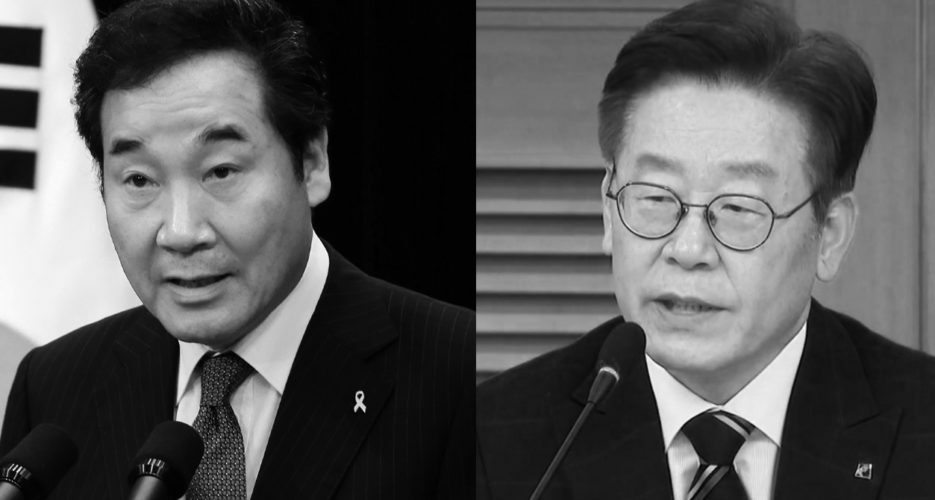 The impeachment of Park Geun-hye followed by Moon Jae-in’s landslide victory to the Blue House simultaneously feels like it happened both yesterday and a million years ago.

Regardless, the breakneck narrative of South Korean politics now turns to the matter of a Moon successor — the 2022 presidential elections are now less than two years away.

Amidst all the other chaos in Seoul, last week was perhaps one of the most telling moments South Korea has had so far in regards to its 2022 race. The Supreme Court dramatically vacated the conviction of Gyeonggi Province Gov. Lee 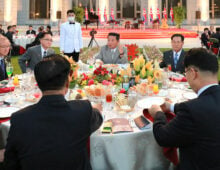 Jumin Lee is a Korean trial attorney and former Air Force officer based in Los Angeles. His bilingual thoughts about Korea and other things can be followed at @oldtype.
VIEW MORE ARTICLES BY Jumin Lee