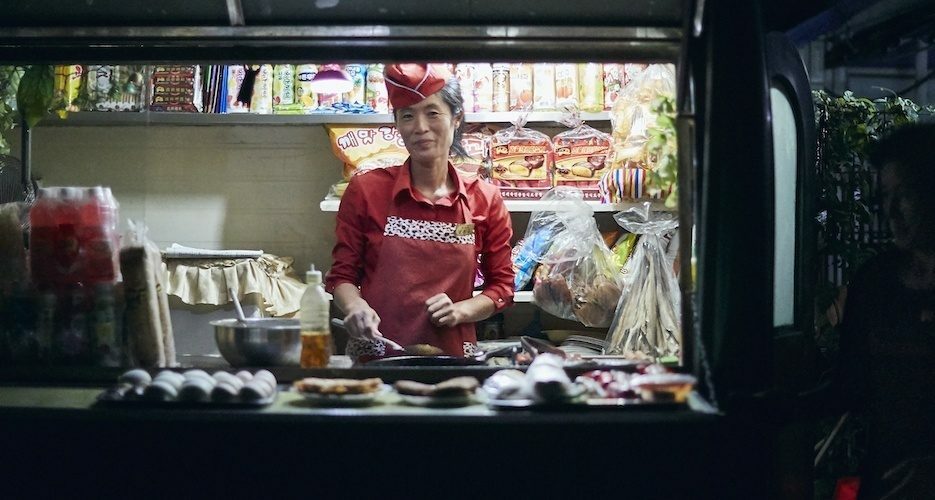 Editor’s note: This article is the second in a two-part series on price controls in North Korea. The first can be read here.

Kim Jong Un has presided over an expansion of markets in North Korean life and allowed firms the space to operate more autonomously in the North Korean economy.

During his first full decade in power (2011-2021), the country’s market sector has visibly expanded, and state-owned enterprises (SOEs) enjoy expanded rights to hire and train personnel, set wages and control some price-setting.

However, an NK Pro analysis based on