How Japan can stay relevant on North Korea 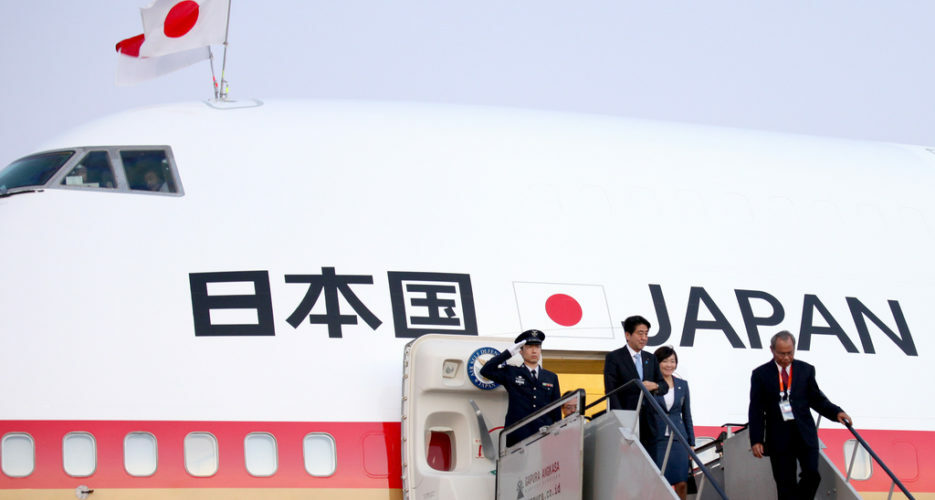 Japanese Prime Minister Shinzo Abe arrived in the United States last week hoping President Donald Trump would give him the diplomatic equivalent of a bear hug: a sign to the Japanese public at a time of political weakness at home that he could count on his close personal relationship with Trump to produce results for Tokyo.

On the most contentious issue – trade – Abe got little more than a fig leaf. On North Korea, the results were more mixed, with Abe receiving an assurance that Trump would raise the abductee issue but not, as some commentators had hoped

Mintaro Oba is a speechwriter at West Wing Writers and a former Korea Desk Officer at the U.S. Department of State.
VIEW MORE ARTICLES BY Mintaro Oba