How a Democratic win in 2020 could change U.S. policy on North Korea

Democrats are unanimous in their calls for more traditional diplomacy, rejection of Trump's personalistic style 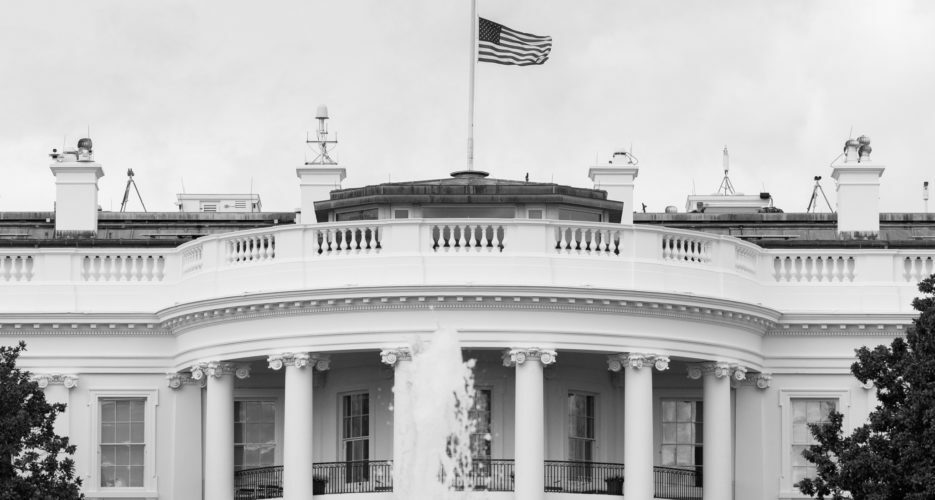 Washington’s current approach to North Korea is the culmination of elements that may no longer be in place after the next presidential election. Put another way, the U.S. strategy for dealing with North Korea could change dramatically.

To understand which direction these changes may go in, it makes sense to check out the positions of major Democratic Party contenders.

Though most of the current Democratic candidates are inclined towards a diplomatic approach and emphasize denuclearization as their fundamental objective, they have all strived to differentiate their position from that of the Trump administration