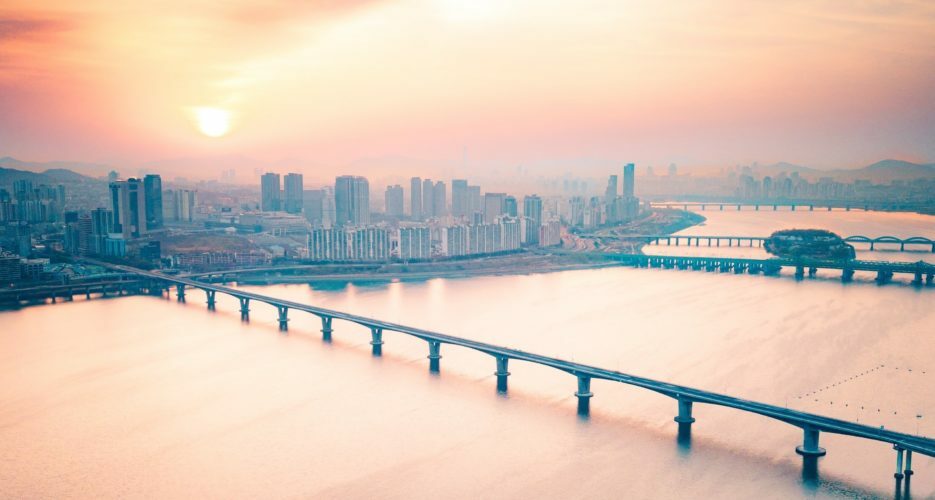 A new South Korean bill banning leaflets and propaganda from being sent to North Korea has struck a nerve in the National Assembly, where a filibuster attempt is under-way to delay its adoption.

The law, which has drawn widespread condemnation from human rights activists for its wide-reaching limitations, could see violators receive criminal sentences and fines of up to 30 million won ($27,200).

But what do the proposed legal change require, exactly?

The following is an NK Pro unofficial translation of the proposed changes: “A Partial Amendment to the Law on the Development of Inter-Korean