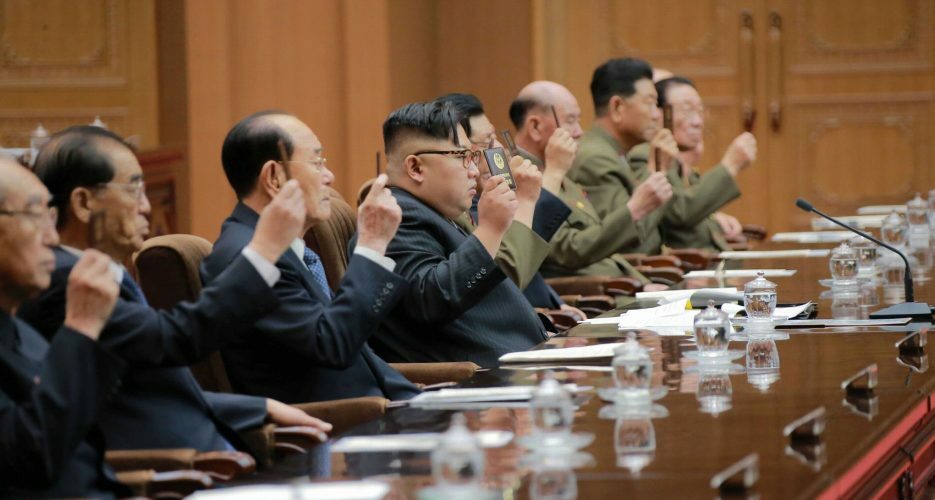 North Korea passed a new law stipulating the country’s nuclear doctrine for the first time after April 2013, significantly expanding the conditions that may prompt Pyongyang to launch nuclear weapons at other countries.

The doctrine, which Kim Jong Un read aloud in a speech on Thursday, departs from the 2013 posture document in several key areas. Now, there are five different use cases that could be triggered if Pyongyang thinks a nuclear – or even “non-nuclear” – attack is “imminent.”

This implies that North Korea could use nukes preemptively, not just as second-strike, but any unspecified “other” cases

Jeongmin Kim is the Lead Correspondent at NK News and Editorial Director at KOREA PRO, based in Seoul. Kim covers inter-Korean relations and North and South Korean foreign and military affairs. Kim has covered the 2022 ROK presidential election on the ground, and prior to joining NK News, she worked for the CSIS Korea Chair in Washington D.C. and Reuters news agency’s Seoul bureau. Follow her on Twitter @jeongminnkim
VIEW MORE ARTICLES BY Jeongmin Kim EMAIL Twitter Got a news tip?Let us know!