First steps: what the Kim-Putin summit means for DPRK-Russia ties

Despite positive start to personal relations, much work remains on the key issues 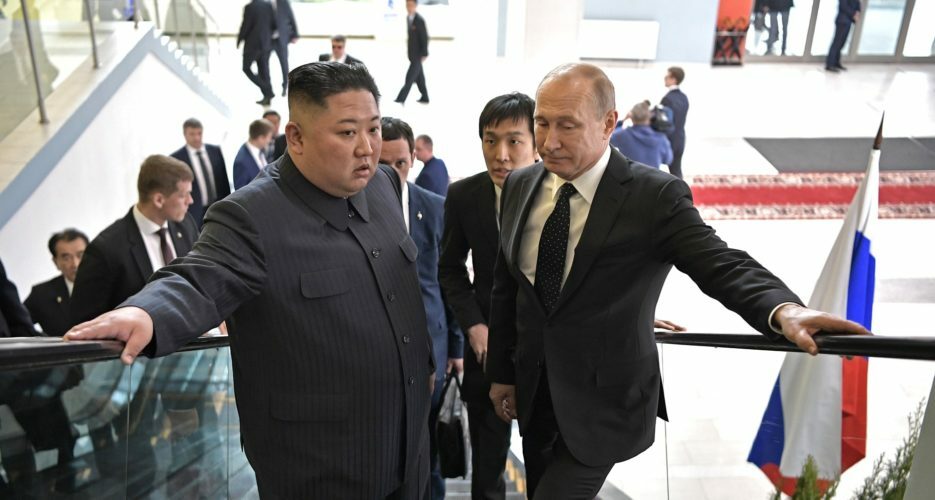 “We are full of expectations, and we have a ton of ideas that would be good to discuss with our Korean friends.” Those were the words Russian ambassador to North Korea Alexander Matsegora used to describe his hopes for the first Kim-Putin summit.

Matsegora, who met Kim Jong Un while en route to Russky Island in Vladivostok, declared that the two sides would discuss bilateral relations, the situation on the Korean Peninsula, and regional security in their summit on Thursday.

During Kim and Putin’s public remarks to press, the Russian president emphasized the importance