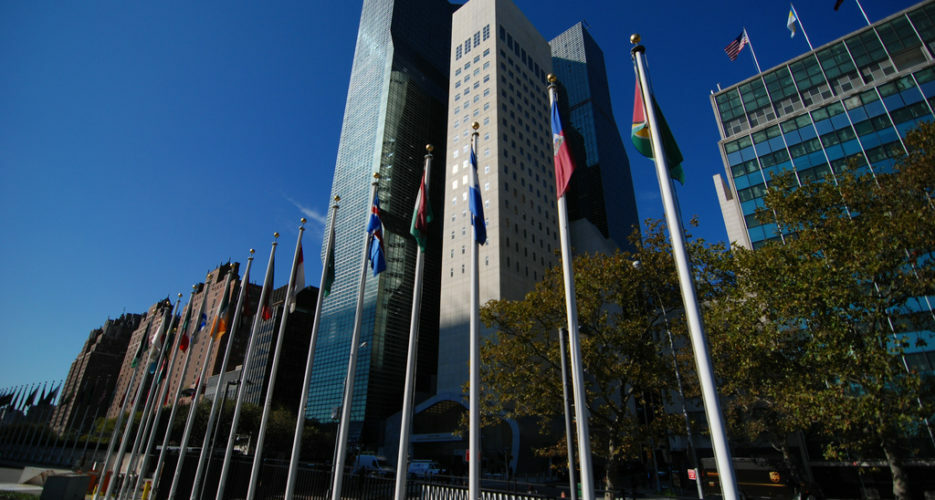 Of the 21 entities proposed for designation, the vast majority are based in the DPRK, but the U.S. is also proposing that three entities from Hong Kong, two from China, and one each from Panama, Samoa, the Marshall Islands, and Singapore also be designated.

New designations must be approved of unanimously by the committee, and the U.S. is reportedly seeking a rapid passage.[/p