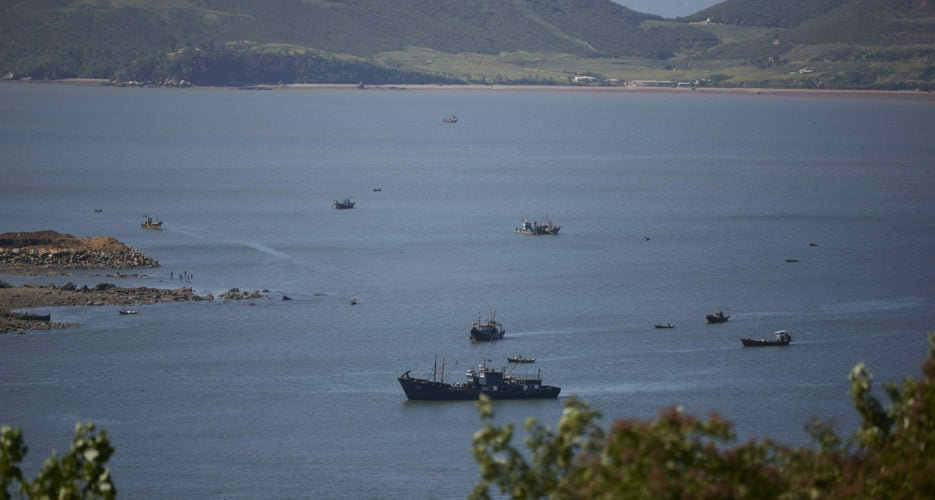 At least one North Korea-flagged bulk carrier linked to coal exports and three DPRK-flagged cargo ships have made voyages to the Chinese port of Longkou since July 1, according to NK Pro analysis of vessel tracking data and satellite imagery.

Automatic Identification System (AIS) data shows that the bulk carrier KO SAN (IMO: 9110236) — which can carry up to 5,030 metric tons of cargo — apparently visited a berth where other DPRK-flagged bulk carriers received cargo earlier this year, though the purpose of its visit is unclear from available imagery.

The U.S. includes the KO SAN on its