A New York Times investigation claims hacking by the U.S. may have delayed the DPRK's missile development 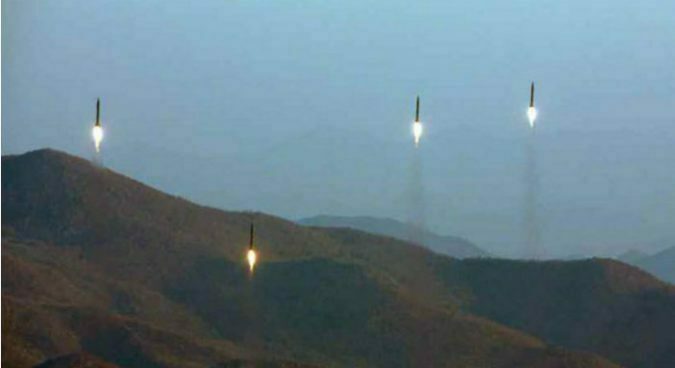 On March 6, 2017, the New York Times published an article arguing that the United States had deployed cyber attacks against North Korea’s missile tests. The article implied that these attacks might have succeeded in causing the failure of several North Korean missile tests, stating:

“The North’s missiles soon began to fail at a remarkable pace. Some were destroyed, no doubt, by accident as well as by design. The technology the North was pursuing, using new designs and new engines, involved multistage rockets, introducing all kinds of possibilities for catastrophic mistakes. But by most accounts, the United States 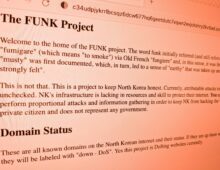 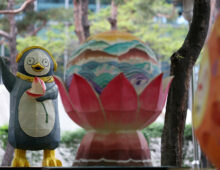 Markus Schiller holds degrees in mechanical and aerospace engineering from Technical University Munich. He has been employed at Schmucker Technologie since 2006, except for a one-year fellowship at the RAND Corporation in Santa Monica, California, in 2011. In 2015, he started his own consulting firm ST Analytics, focusing on space technology, security and threat, and—of course—rockets and missiles.
VIEW MORE ARTICLES BY Markus Schiller Got a news tip?Let us know!