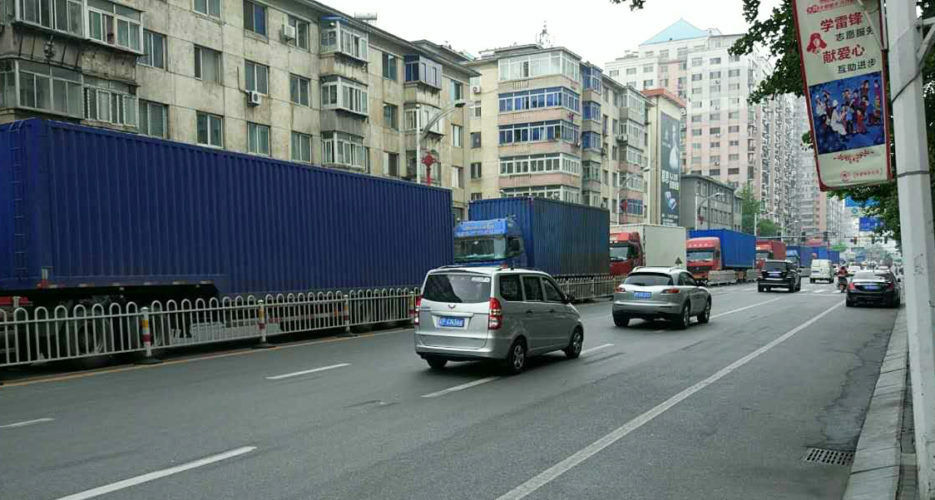 A convoy of about fifty trucks was spotted on Monday morning traveling through Dandong in China en route to Sinuiju in North Korea, a source told NK Pro on Tuesday, providing multiple photos of their presence.

Police officers blocked roads to allow the convoy of articulated vehicles to pass through the city, the source said, and locals were asked not to take photos, suggesting authorities were sensitive about the convoy’s presence and route.

The sensitive nature of the convoy’s presence is notable: China is regarded as one of the prime conduits North Korea 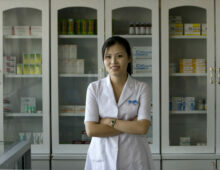 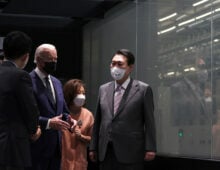 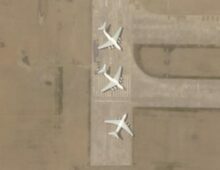 North Korean planes, COVID aid may be in quarantine after China trip: Imagery