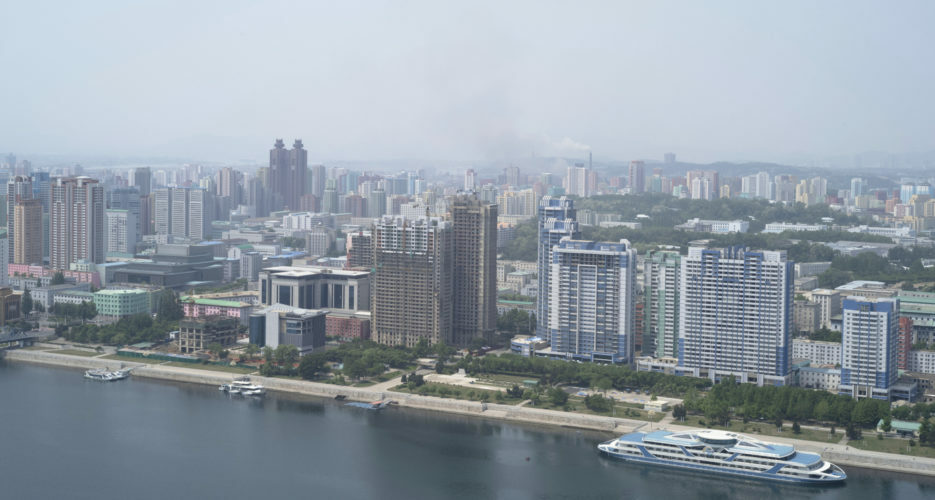 Some of the most noticeable changes have occurred in the group of new apartments and other building projects near Kim Il Sung Square, according to the images obtained by NK Pro, including on a new tower being built by one of North Korea’s most prominent conglomerates.

Further north along the river on another patch of prime real estate, a large complex resembling a university campus near Ryomyong