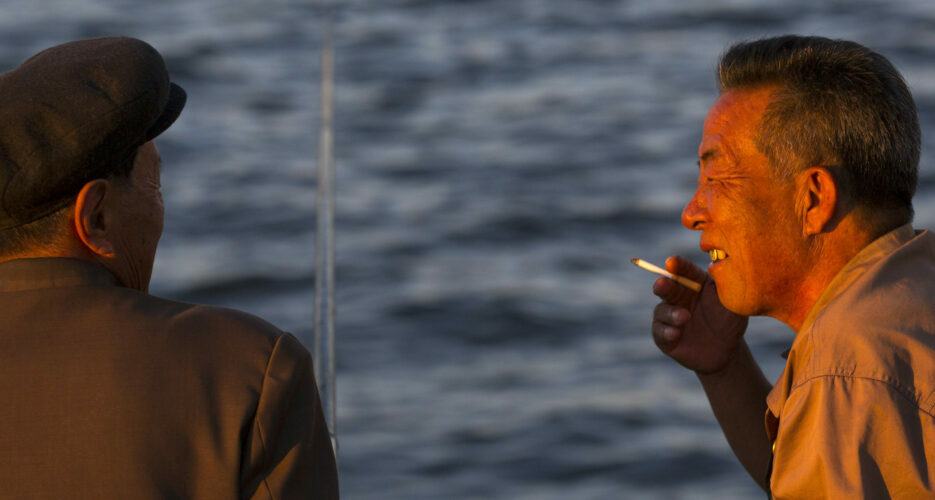 According to China’s General Administration of Customs (GAC), China officially exported $9.3 million worth of tobacco products to the DPRK in September, making up 16.8% of the North’s total imports.

The next largest imports were edible oils and fats ($7.8 million), plastics ($7.5 million) and pharmaceuticals ($6.3 million). While still far below pre-pandemic levels, Chinese exports to North Korea increased for the fourth consecutive month to $55.6 million.