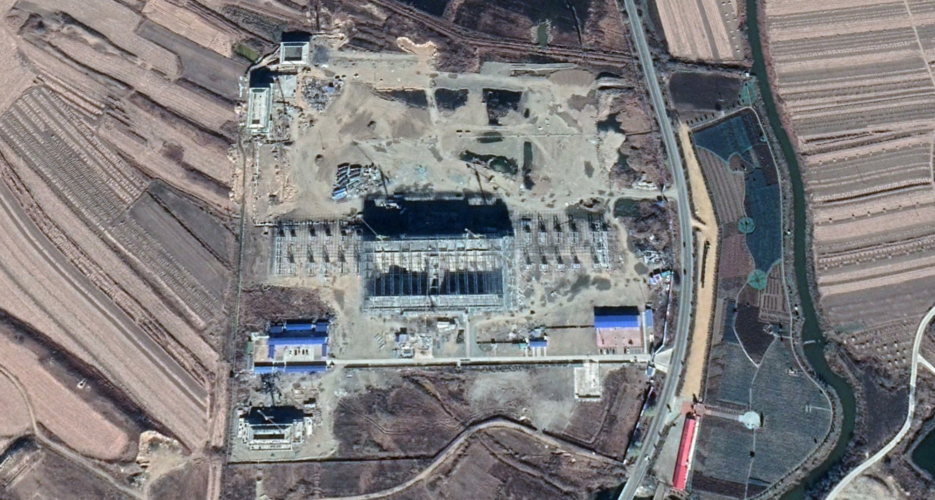 China appears to be engaged in several construction projects of varying sizes along the Sino-North Korea border in an apparent preparation for increased trade and cross-border traffic, satellite imagery taken throughout the year reveals.

Construction can be observed to have taken place throughout 2018 near the DPRK cities or towns of Manpo, Chunggang, Hyesan, Musan, Hoeryong, Namyang, and at the Wonjong-Quanhe crossing.

The construction sites are 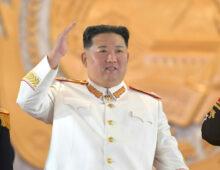