Trade appears to be following a similar pattern to last year 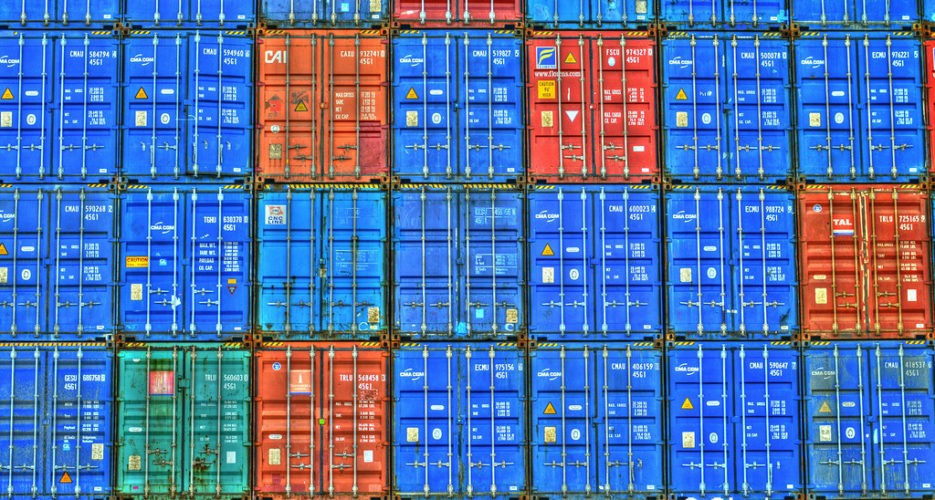 The drop is not significantly outside of North Korea’s current average spend, which over the last 18 months has totaled approximately $177 million per month.

Beijing’s customs figures do not contain further information on trade, which is usually provided at a