Ships disappear from location tracking system as they near North Korean border, despite evidence of fishing rights sales 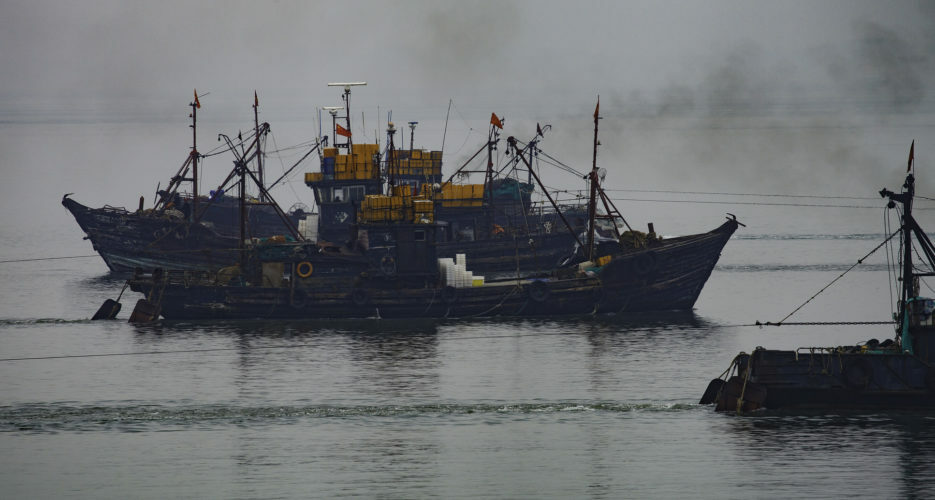 The Sino-DPRK maritime border experienced a flood of Chinese fishing vessels on Sept. 1, as China’s annual fishing ban from May to September lifted and the start of the fishing season for the Bohai and Yellow Seas began.

Tellingly, despite their proximity to North Korean waters and the well-documented illegal sale of fishing rights to North Korea’s Exclusive Economic Zone (EEZ) to Chinese fishermen, no fishing ships appeared to broadcast their location data in North Korean waters, according to Automatic Identification System (AIS) data from MarineTraffic seen by NK Pro.

Instead, a clear boundary