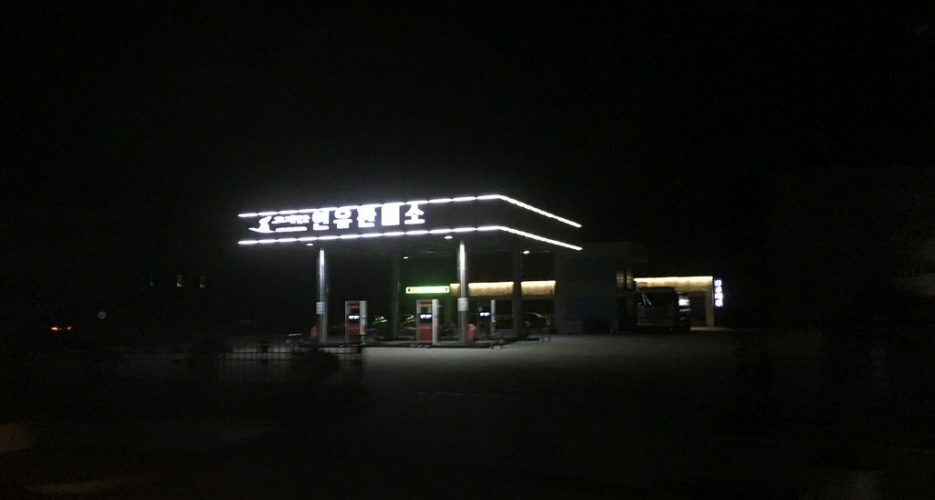 Chinese oil product shipments to North Korea rose in March and April, increasing from negligible exports totaling just a few hundred tonnes at the start of 2019, data provided to the UN 1718 Committee shows.

Beijing told the UN group that its exports to the DPRK totaled 1,194 tonnes in March and 1829 tonnes the following month, the largest shipment since November last year.

China’s exports seem to follow little general pattern, though are