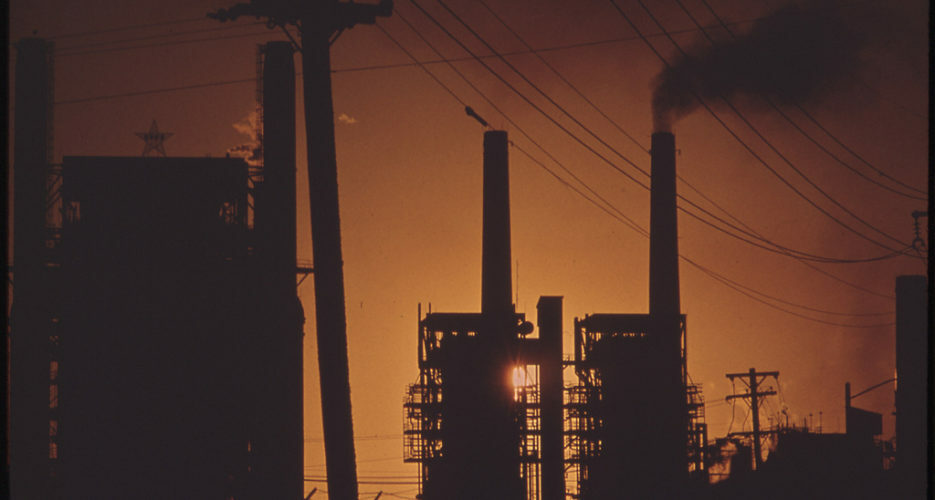 UN restrictions on oil supplies to the DPRK issued at the end of 2017 placed a yearly cap on oil products exports to the DPRK in 2018, while also requiring exporters to report any shipments to the UN’s 1718 Committee.

According to the most recent numbers provided to the UN, November shipments from China topped 2900 tonnes, the highest monthly shipment China reported this year by a small margin of 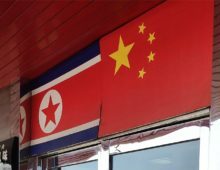 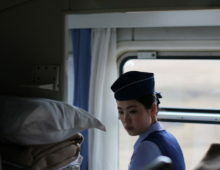