While China increased exports to 500 items in July, no fresh fruit, meat or elite treats were among the 40 food products 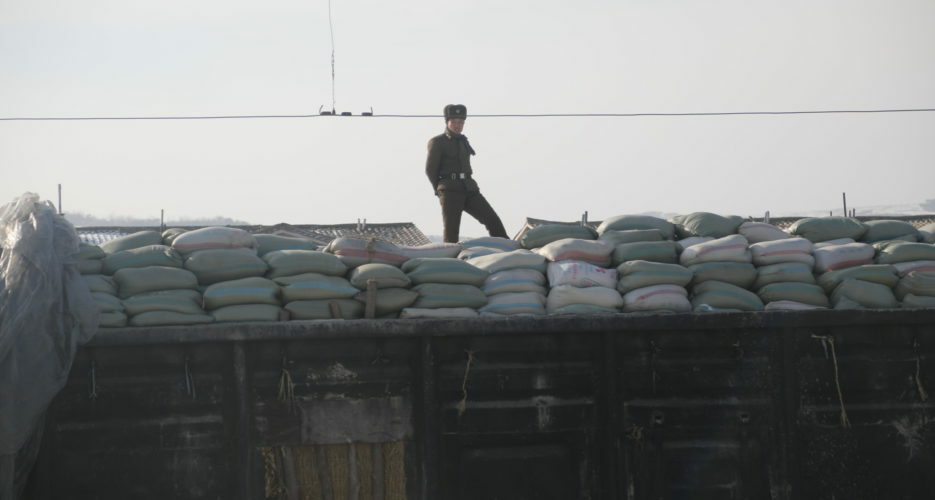 Chinese exports of essential staple foods continued to top pre-pandemic levels in June, but at the cost of fresh foods and delicacies, according to official data recently released by China’s General Administration of Customs (GAC).

Out of the 500 items sent over the border in June, only 40 were food products — a significant decrease from the 73 food products sent in May. Fresh produce, meat and elite treats were also significantly absent from June’s exports, stifling hopeful signs in May that grocery shelves would soon return to normal.