Chinese exports of diesel to North Korea rose in July

Gasoline shipments fell sharply compared to the previous month, however 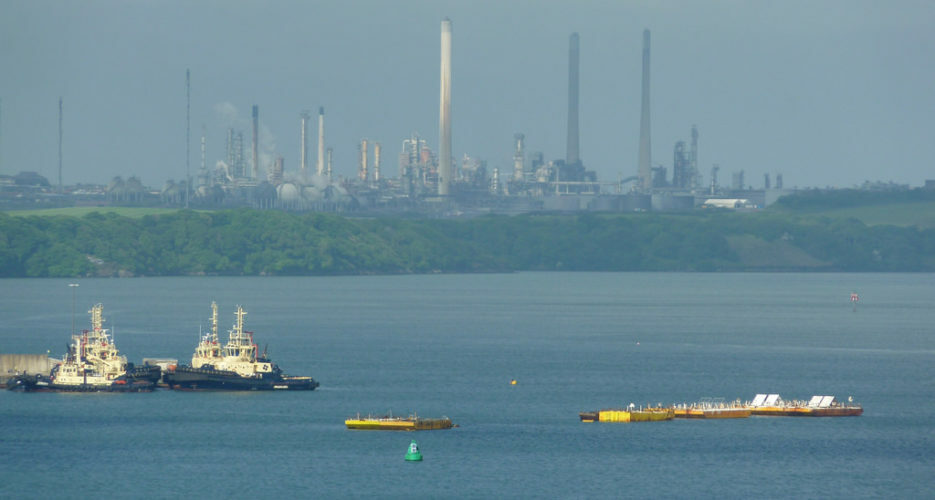 North Korea imported over 1000 tonnes of the fuel, compared to just 367 tonnes the previous month, nearly a threefold increase.

Gasoline was a different story, however, with North Korean imports falling from over 8000 tonnes in June to 120 the subsequent month, the lowest monthly shipment since January last year.

China’s trade with North Korea has been under the spotlight in recent months, with numerous UN Resolutions restricting member states