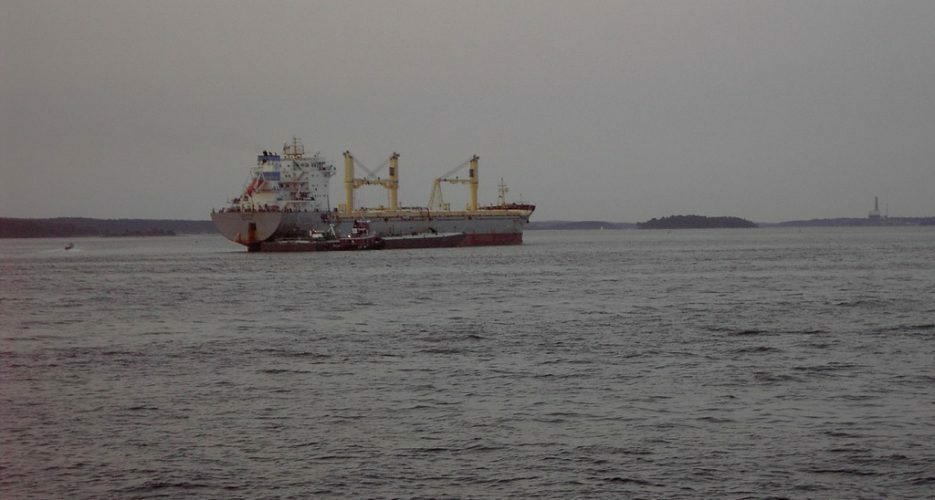 China’s refined petroleum exports to North Korea reached 1273 tons in May, according to new data from the United Nations analyzed by NK Pro.

The monthly report comes after the unusual absence of April exports and marks a radical jump from previously minuscule shipments of oil, representing a return to pre-pandemic levels of supply.

The numbers were reported by Beijing to the UN Security Council’s (UNSC) 1718 Committee, which oversees DPRK sanctions enforcement.

Assuming the report is not an April-May composite, last month’s figures would mark a 107-fold increase compared to March