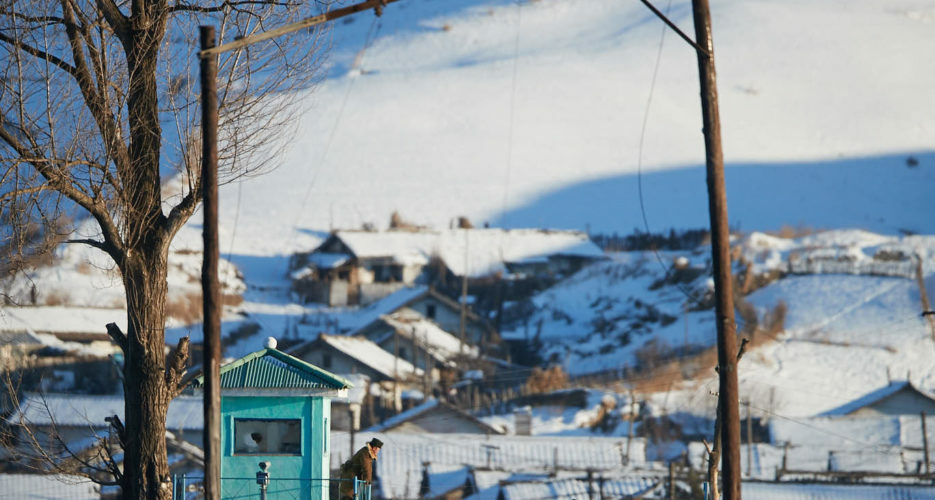 China’s trade with North Korea — imports and exports alike — grew in 2019 compared to 2018, according to new government data released this week by the Chinese General Administration of Customs.

The new numbers show that despite a sweeping global sanctions regime that is meant to squeeze the DPRK’s economy, and even assurances this week from a senior U.S. official that China has helped enforce those sanctions, North Korea continued to trade substantial amounts of goods with its neighbor China last year.

According to Beijing’s own data, Pyongyang imported $2.5 billion worth of goods from 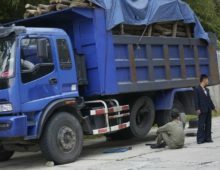