More than 37,000 tons of reported flour exports were among the highest for any two-month period in last three years 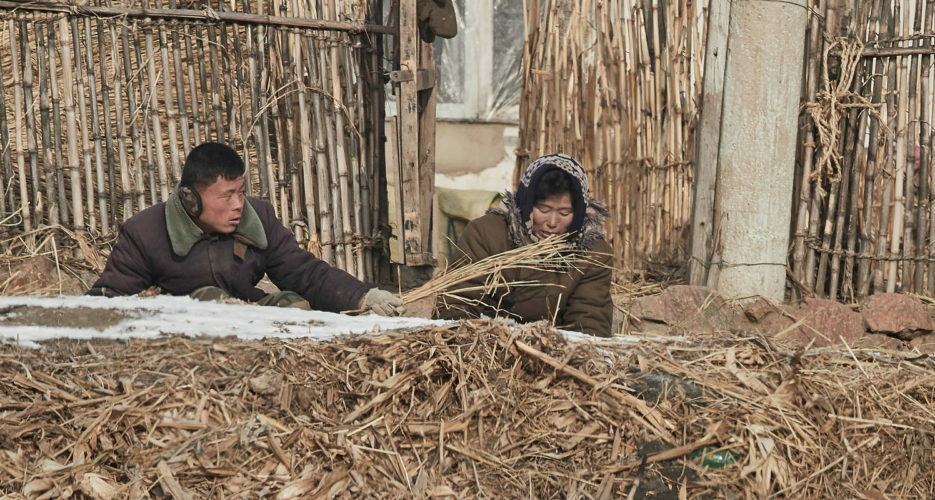 China exported more than 37,000 tons of flour to North Korea in the first two months of the year, according to data published by the Chinese General Administration of Customs (GAC) and analyzed by NK Pro.

The exports — which included wheat flour and meslin flour, a mixture of wheat and rye — were valued at more than $12 million, according to the data.

Flour was China’s largest export to the DPRK during January and February, in terms of both quantity and dollar value, according to the GAC.

The second- and third-largest reported exports to North