The cross-border road bridge was completed late last year, but has yet to open or facilitate trade 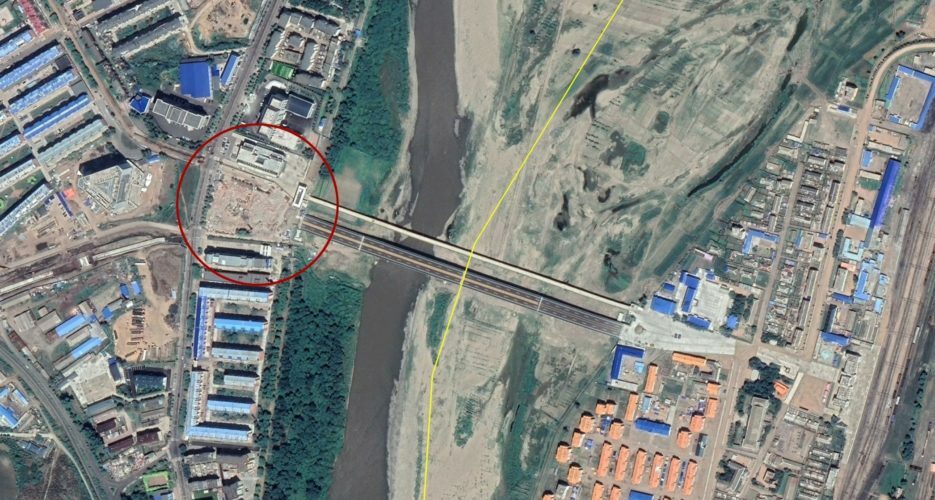 A new cross-border road bridge between North Korea and China appears to be closer to opening, suggesting a potential boost to trade within the northeast region sometime in the near future, according to an NK Pro analysis of recent satellite imagery.

Work has accelerated on the construction of the connecting road in the Chinese town of Tumen in recent weeks, while a building immediately in front of the bridge entrance was finally demolished in late June.