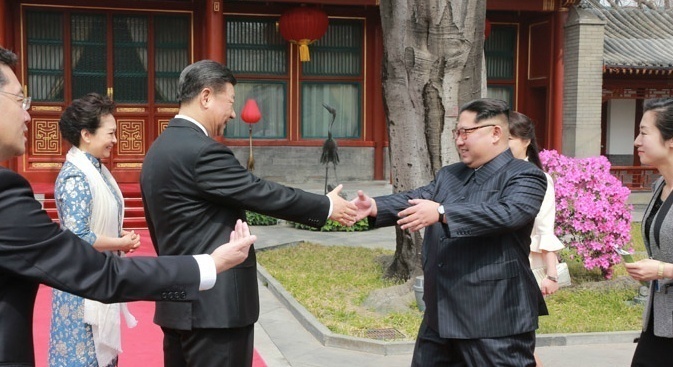 China shipped more than 10,000 tons of oil to North Korea in the last four months of 2019, according to new data made public by the UN.

October’s number was the highest of any month since the UN Security Council (UNSC) began requiring countries to report their refined petroleum exports to the DPRK under resolution 2397, which passed in late 2017.

In addition to the reporting requirements, UNSC resolution 2397 also sets an annual limit on oil exports to the 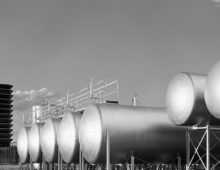