Call 311: What the new money laundering designation means for N.Korea 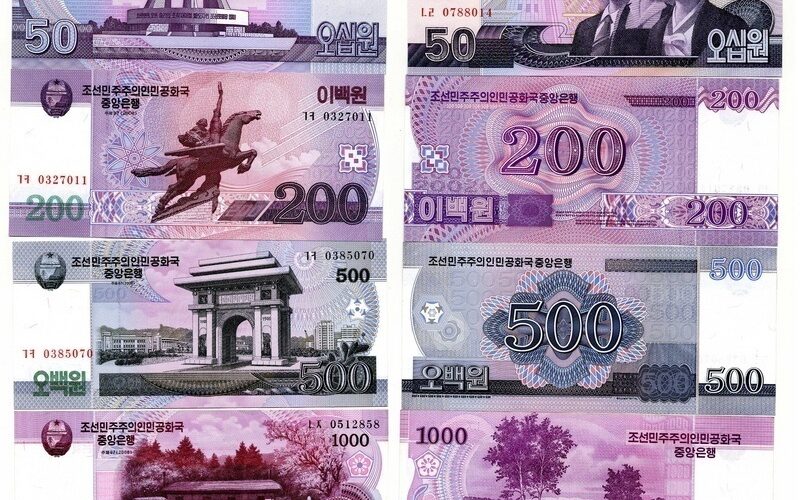 Last week, the U.S. Treasury designated the DPRK as a “primary money laundering concern” under section 311 of the U.S. Patriot Act.

This is perhaps the United States’ most powerful unilateral financial sanctioning tool and its possible because banks that conduct transactions in U.S. dollars do it through correspondent accounts in New York, making them subject to U.S. Treasury regulations. So if you transfer $10,000 between, say, a Singaporean bank and an Australian bank, that operation takes place through accounts these banks hold in the United States.

The designation under 311 means foreign banks