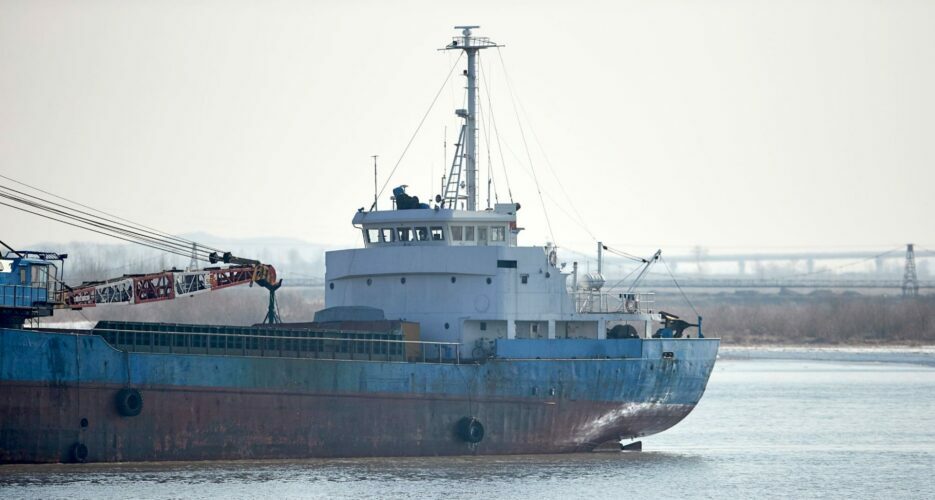 An NK Pro review of satellite imagery from September to November identified nearly 100 ships docked at known coal berths in the DPRK, with a notable spike in October. North Korea is prohibited from exporting coal under U.N. sanctions.

Peter Ward, a North Korea economy expert and contributor to NK Pro, said the findings could indicate that