Beijing’s DPRK sanctions enforcement: “much stronger” than ever before? 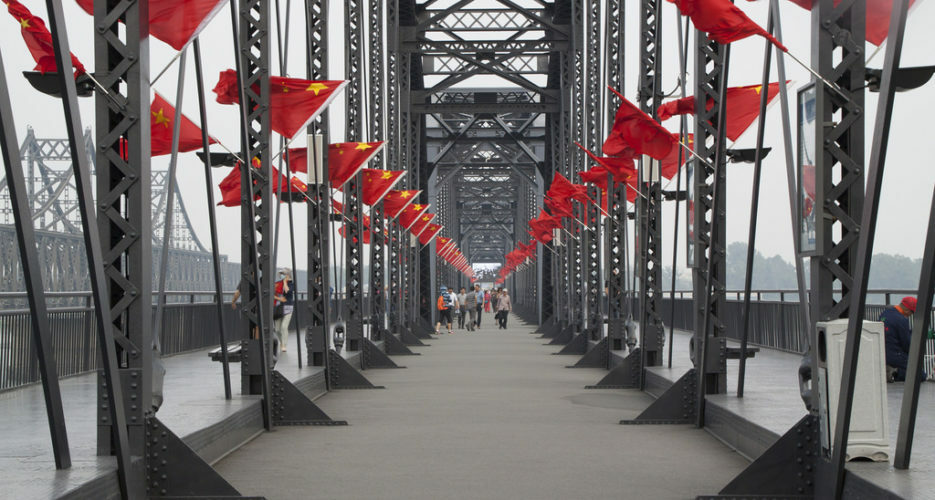 “President Xi has been very strong on the border, much stronger than anyone thought they would be. I’d like them to be stronger on the border, but he’s been at a level nobody ever expected. The goods coming into North Korea have been cut down very substantially.”

At the time of writing, Trump’s assessment seems to be broadly correct. The U.S. President has