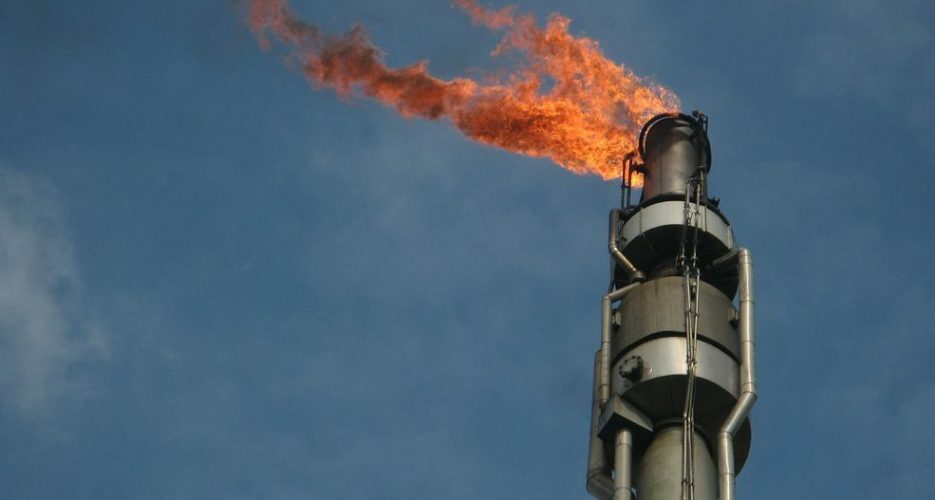 North Korea added fuel storage capabilities at another site near its Nampho oil terminal sometime in the second half of 2017, satellite imagery shows, adding to the already large scale upgrades taking place in the region as the United Nations escalated sanctions against the country.

Commercial satellite imagery shows the addition of two new storage tanks just to the east of the DPRK’s main Nampho oil facility, a site which the UN Panel of Experts (PoE) later identified as an area which receives illicitly gained refined oil supplies. 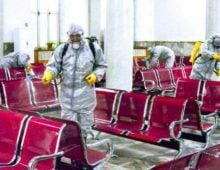