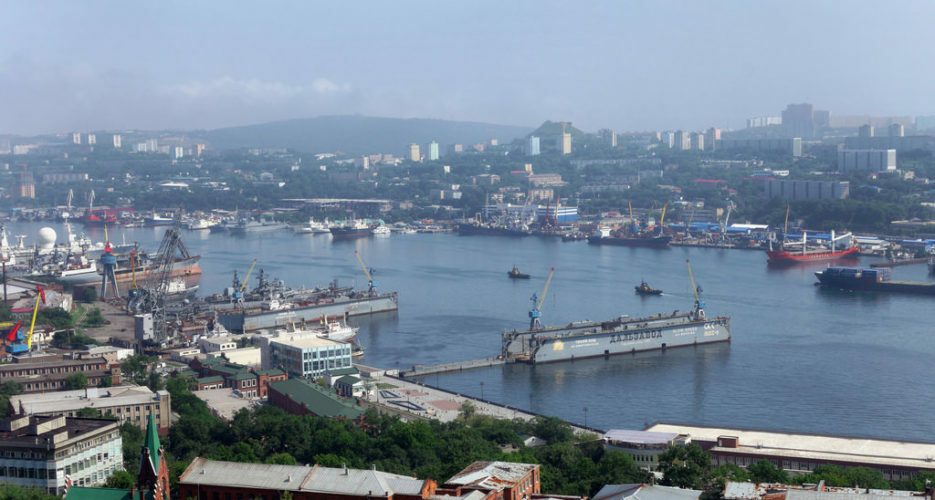 Six North Korean oil tankers were lined up outside a port in Vladivostok on Thursday as the U.S. Treasury’s Office of Foreign Assets Control (OFAC) designated the company with which they hoped to do business.

The Vladivostok terminal is a common destination for the DPRK’s tanker fleet, even seeing increased traffic since reports of gasoline price spikes in Pyongyang.

A previous NK News report in 2015 identified the terminal as being owned by Alliance Oil, a subsidiary of the now sanctioned NNK Primornefteprodukt, itself owned by Independent Petroleum Company (IPC), which also made