As NATO eyes Asia, where does the China-North Korea relationship stand? 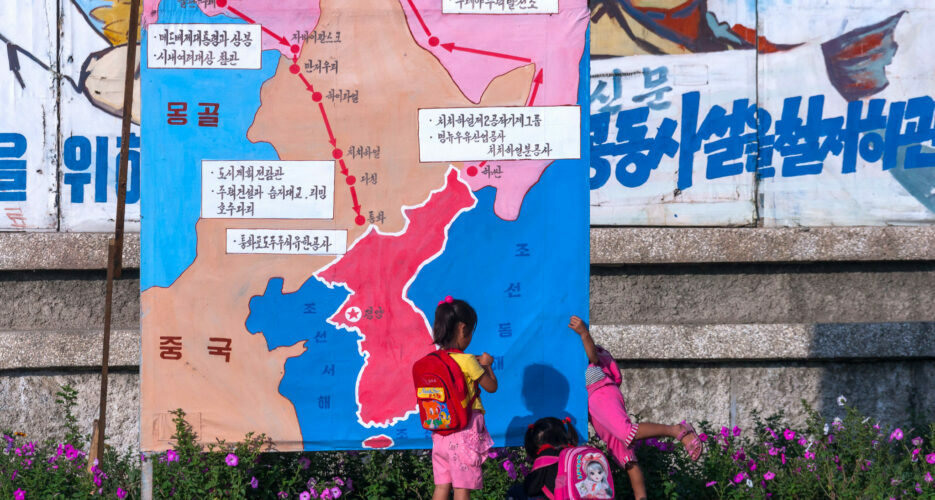 The NATO Summit in June placed an unusual but not unexpected focus on the Asia-Pacific. South Korean President Yoon Suk-yeol implicitly called upon the organization to address growing threats from China and in response Beijing asserted that NATO should “discard the Cold War mentality” and “not seek to destabilize Asia and the world.”

Following the summit, North Korea’s foreign ministry criticized an agreement to strengthen military cooperation between Washington, Seoul and Tokyo as an “anti-DPRK row of the hostile forces.”

On paper, Pyongyang and Beijing appear to be singing from the same hymn sheet