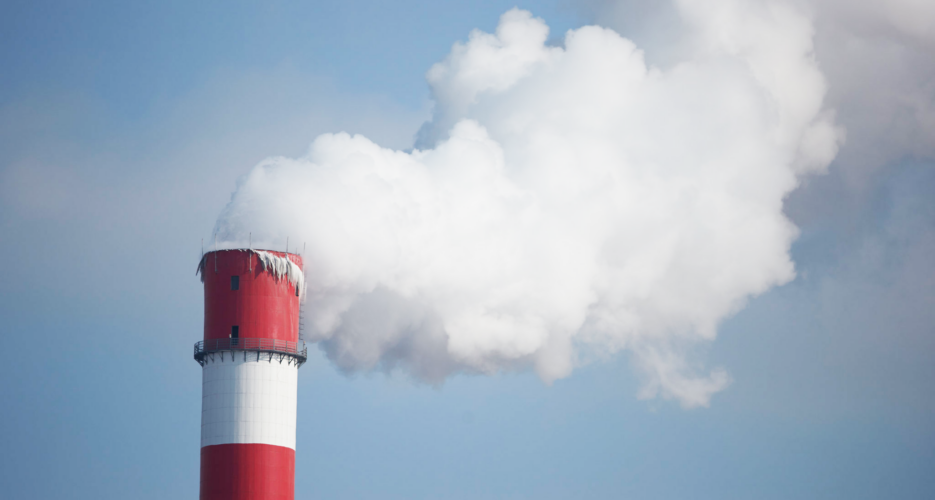 North Korean trading companies have recently upped shipments of anthracite coal to China in response to surging demand, according to a report published earlier this week, potentially accelerating the inflow of foreign currency to Pyongyang’s ballistic missile and nuclear weapons programs.

The report from Radio Free Asia (RFA) aligns with a massive surge in China’s coal imports, up 76% year-over-year. Chinese provinces in recent weeks have seen severe energy shortages and even blackouts, with the country’s far northeast provinces of Jilin and Liaoning that border the DPRK bearing the brunt of the crisis. Deadly flooding