Almost three months on, what’s changed since the Hanoi summit? 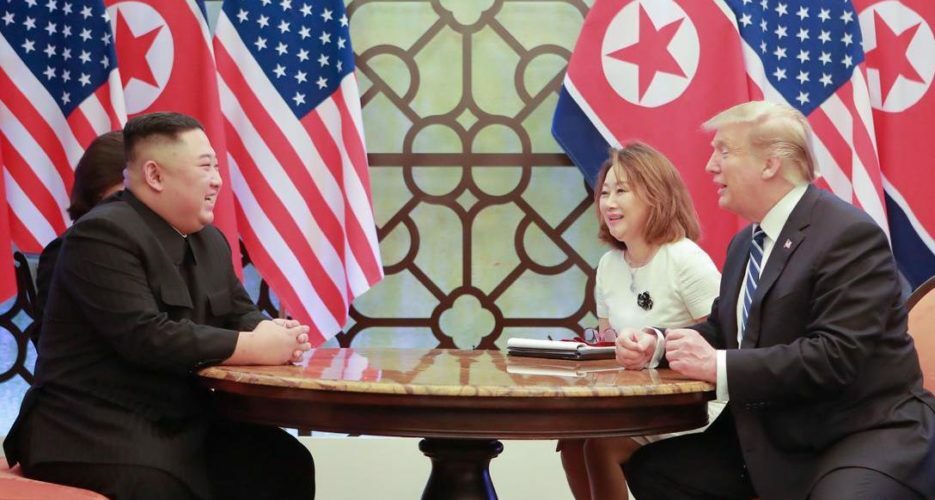 Next Tuesday will mark three months since the surprise no-deal Trump-Kim summit in Hanoi, Vietnam.

In the following weeks, North Korea has held a summit with Vladimir Putin in Vladivostok, tested multiple missiles, and condemned the U.S. for seizing the Wise Honest cargo ship.

And as South Korea prepares to boost efforts to provide humanitarian aid to the North and works toward holding another inter-Korean summit ahead of a planned meeting with President Trump in late June, we pinpoint some of the key events that put the present political milieu into context.