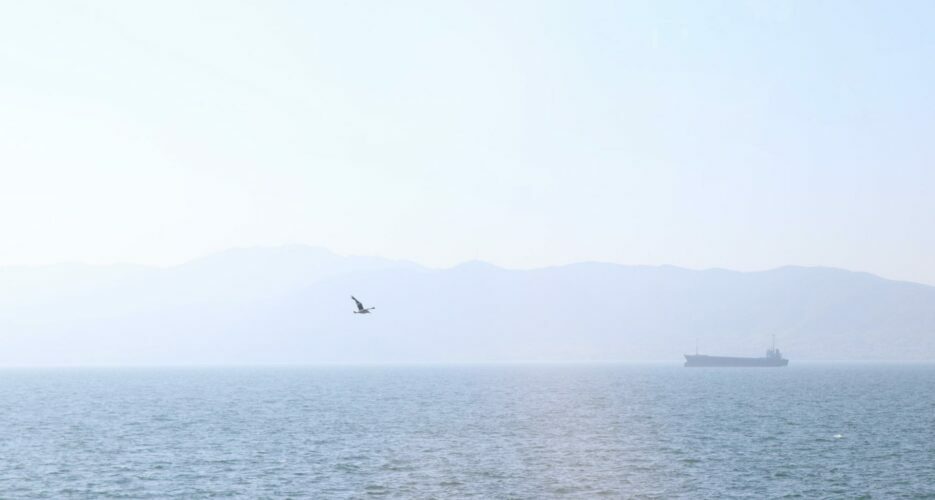 An NK Pro investigation also reveals that several Hong Kong-based companies — some with potential North Korea ties — juggled the ship between them before it officially joined the North’s fleet.

At 10,058 deadweight tons, the Ji Da 1 (IMO 9010058) — known as the Myong Sa Sim Ni in International Maritime Organization (IMO) records — is not particularly large as far as cargo vessels