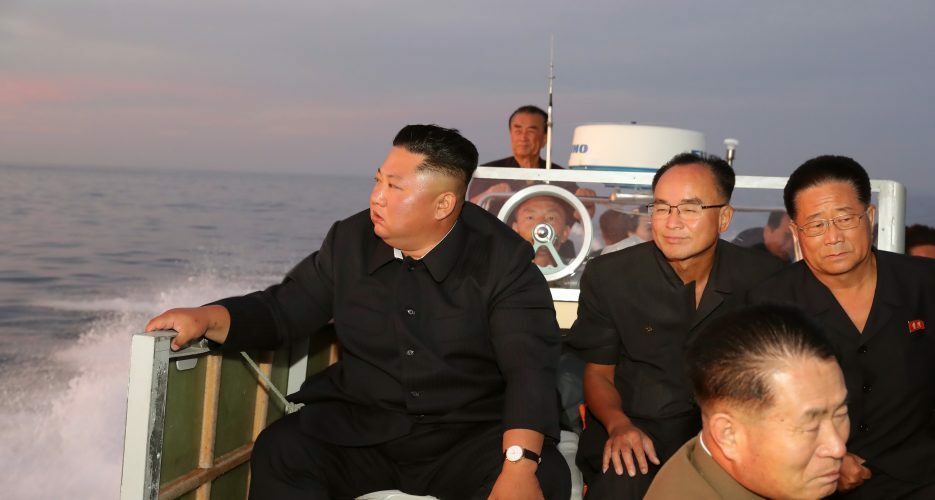 North Korean leader Kim Jong Un’s exclusive Wonsan villa compound saw continuous activity throughout his April “disappearance,” and, since his May 1 reappearance, new changes indicate he could be there once again, according to NK Pro analysis of recent satellite imagery.

Previous NK Pro analysis detailed Kim’s four large leisure boats — ranging from 50 to 80 meters long with pools and luxury lounge facilities — and a strong correlation between their movements in Wonsan and the DPRK leader’s known presence in the area. 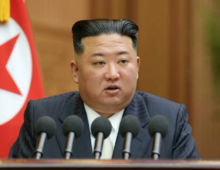 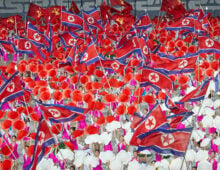 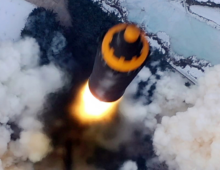