Across the Yalu River: the past, and future, of China-North Korea relations 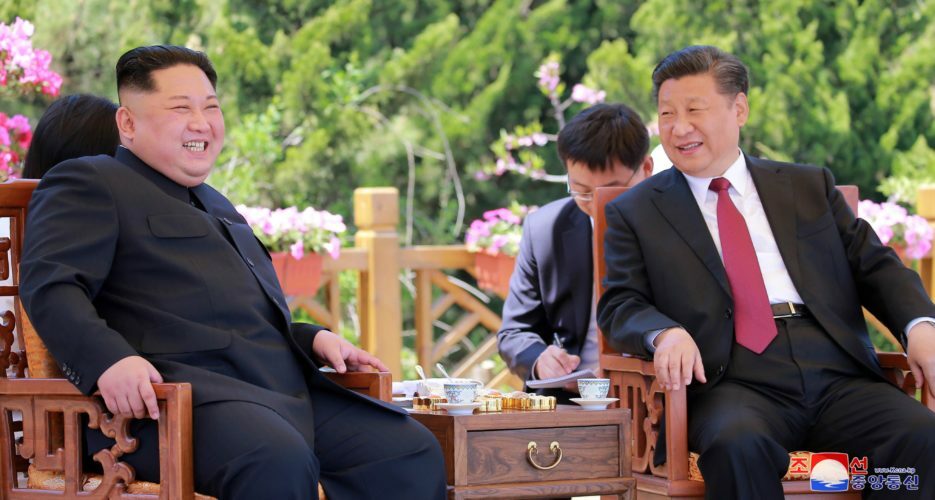 The relationship between China and North Korea has oscillated considerably since 2015. In Beijing, attitudes on North Korea shifted from cautiously optimistic in 2015 to alarmed in 2016, visibly exasperated in 2017 and finally increasingly confident in 2018.

During that time, a considerable amount of new information about Sino-DPRK relations under Kim Jong Un and Xi Jinping has come to light, and the bilateral relationship has been tested in unprecedented ways.

References to China and North Korea as close as “lips and teeth” and prideful recollections of the “war to resist U.S. aggression and aid Korea” abound in Chinese 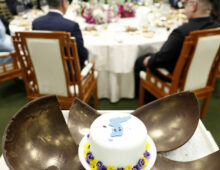