A North Korea-Cuba summit: why it matters 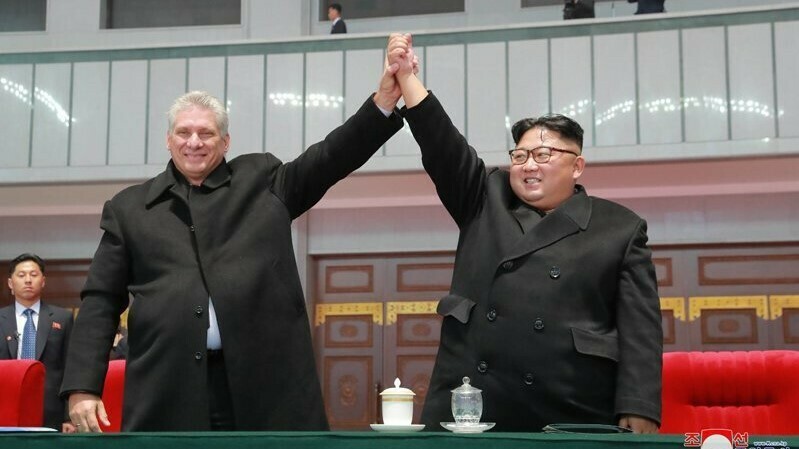 The Cuban and North Korean states are close allies on paper, though as of this weekend they had not held a summit in 30 years.

Economically, they do not appear all that close, with bilateral trade and investment at minimal levels. Yet, in a number important respects, the two states face similar issues at home and abroad, and the summit between the two leaders may have been important not only in reaffirming symbolic ties, but discussing many issues of common concern.