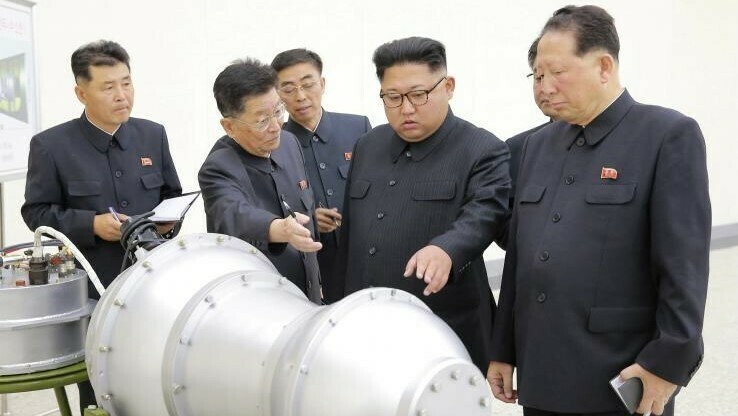 North Korean state media on Monday published a statement by the Institute for American Studies (IAS) at the DPRK’s Ministry of Foreign Affairs, which criticized the policies of the United States (U.S.) towards Pyongyang.

Appearing in Korean on December 16 and later English, the statement led to widespread re-reporting by international media, much of which focused on how Washington’s hardline position on sanctions could – according to Pyongyang – “block the path to denuclearization”.

So, what to make of the statement?

The statement is unsurprising, coming after a rocky period for working-level talks between
Read More 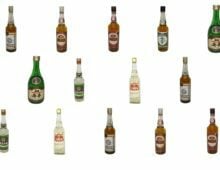 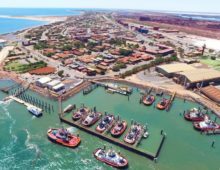