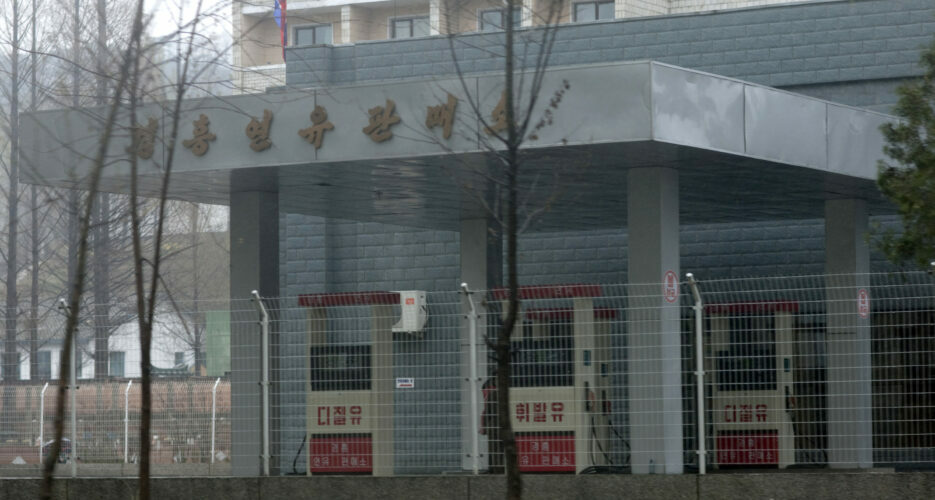 Fifty countries say North Korea exceeded a cap on its refined oil imports, a draft of the upcoming Panel of Experts (PoE) report shows, aligning with previous independent analyses and demonstrating broad support for a claim that China and Russia continue to reject.

According to the report seen by NK Pro, North Korea imported at least 525,000 barrels of refined oil in 2021, exceeding the 500,000 barrel cap established by Resolution 2397 in 2017. The resolution also requires member states to report all refined oil exports to the DPRK, and the official figure stands at just over 38,000 barrels — not even one-tenth the