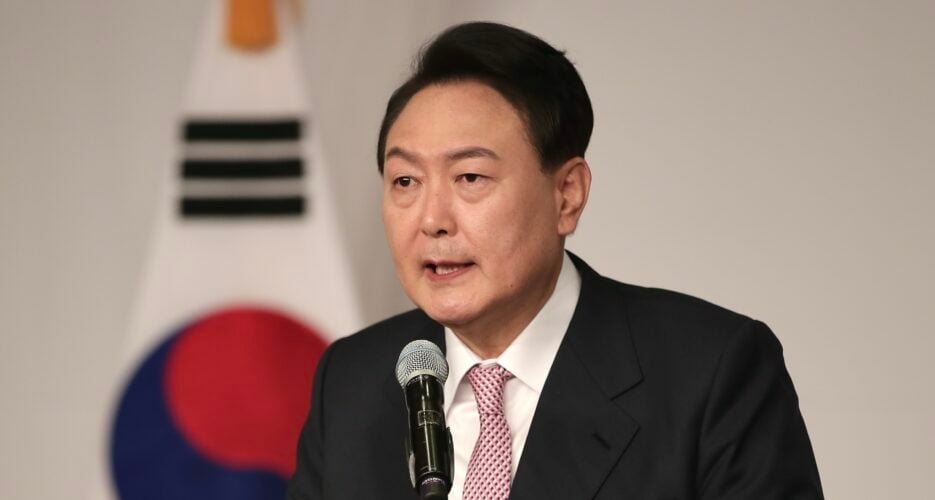 South Korea’s incoming president has promised to inject new energy into North Korean human rights issues, setting up a major shift in Seoul’s approach after such issues fell by the wayside over the past five years.

Under the Moon Jae-in administration, the Kim regime’s abuses took a backseat in an apparent effort to facilitate inter-Korean dialogue. The Moon era was also marred by a number of human rights controversies, including the unprecedented decision to forcibly repatriate two North Koreans that stated they wanted to defect after Pyongyang accused them of murder in Nov. 2019.[/p