Wrapping-up the Kim-Putin meeting: the KCTV summit documentary, in summary 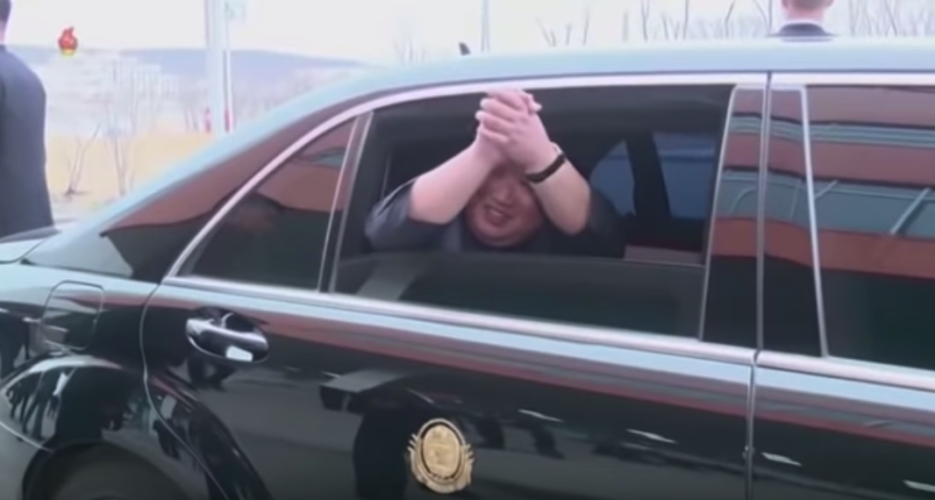 The documentary portrayed Kim’s visit to Vladivostok and his meetings with the Russian leader positively, which was consistent with preceding state media coverage of the visit.

The two overriding themes of the documentary were the significance of Kim’s visit to Russia in demonstrating “DPRK-Russia friendship” and in strengthening bilateral relations, and Russians’ welcome for Kim.