Washington has failed to revamp its strategy in response to DPRK cyber operations, imperiling denuclearization efforts 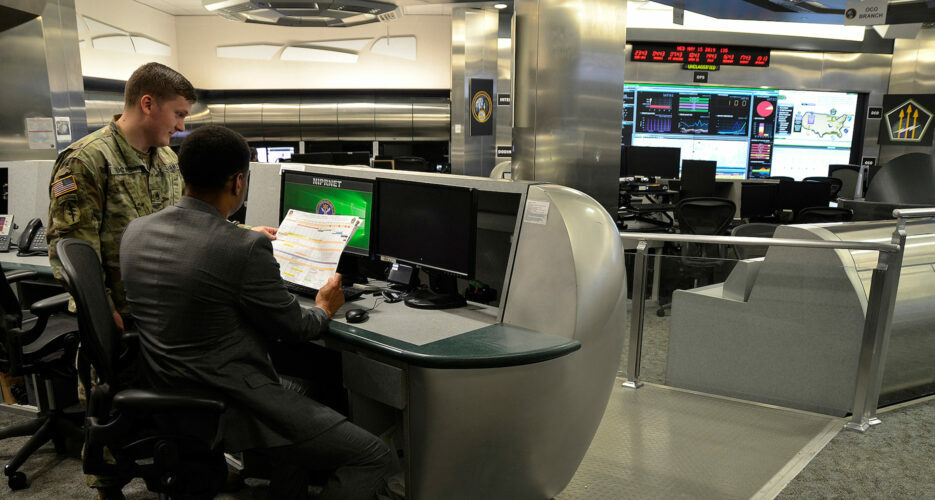 Despite decades of arms control efforts, across multiple U.S. administrations and Pyongyang regimes, the global community now faces the fait accompli of a North Korea with a credible nuclear weapons program that shows little signs of stopping as it prepares to conduct another nuclear test.

The U.S. and its allies remain bereft of strategic options, having clinically underestimated both North Korea’s resilience and the amount of backing it would receive from China and Russia. While the U.S. continues to aim for complete denuclearization, both extended deterrence and sanctions have proven ineffective at imposing

Kangkyu Lee is a Ph.D. candidate at Georgia Tech. Previously he was the Korea Foundation Resident Research Fellow at Pacific Forum, where he researched the impact of artificial intelligence on international relations and cybersecurity.
VIEW MORE ARTICLES BY Kangkyu Lee Got a news tip?Let us know!