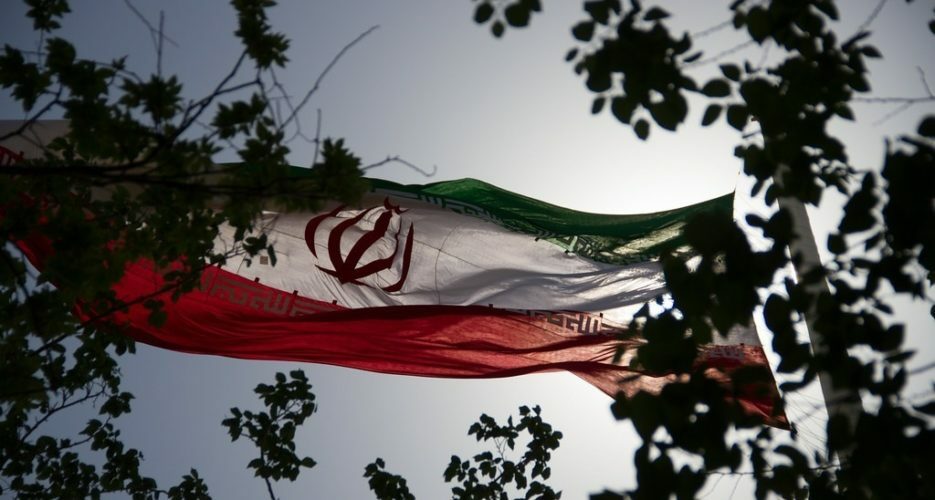 The assassination of senior Iranian nuclear official Mohsen Fakhrizadeh over the weekend — which was by many accounts an Israeli action — is the latest in a series of killings targeting top Iranian scientists linked to Tehran’s nuclear research activities.

The assassination was allegedly conducted with a remote-control operated automatic machine gun mounted on a Nissan pickup truck that later exploded with a self-destruct mechanism, according to semi-official Iranian media.

Following the U.S. drone assassination of Iranian General Qassem Soleimani in January, the mounting senior losses that Tehran has dealt with in recent years raises