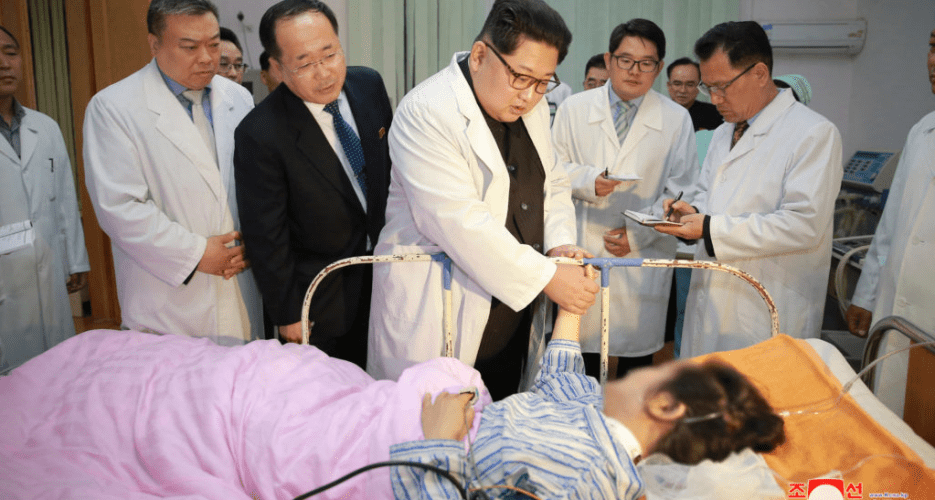 The border is closed but the locals are hungry. Guards are posted but susceptible to bribes. Adventurous cross-border market traders inadvertently introduce a virus the likes of which the medical community is unable to cope with. A government afraid to show weakness tries to cover up an exploding epidemic.

While this sounds like the trailer for a new dramatic South Korean movie, it is more likely the introduction to news coverage of a ravaging health pandemic in North Korea.

North Korea is known to have medicinal shortages and insufficient healthcare infrastructure. Now facing a viral