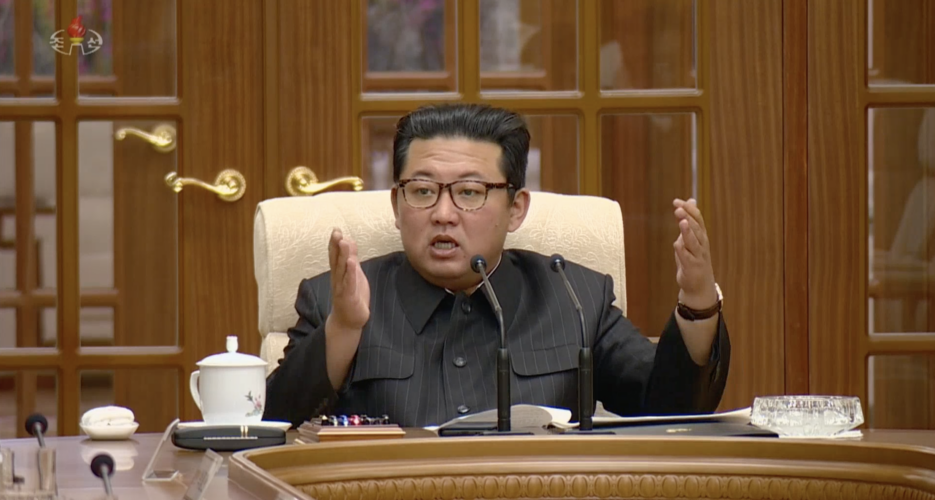 On the surface, last week’s meeting of the politburo of the Workers’ Party of Korea (WPK) apparently took place for the sole purpose of preparing for another meeting of the full Central Committee later in the month.

Yet this confab also produced a bombshell: It was this year’s fifth meeting of the politburo. This means that a fourth meeting was held in secret sometime after the third meeting on Sept. 2.

Before this revelation, state media had not given any hints that the politburo had held a secret meeting, and the reasons why the