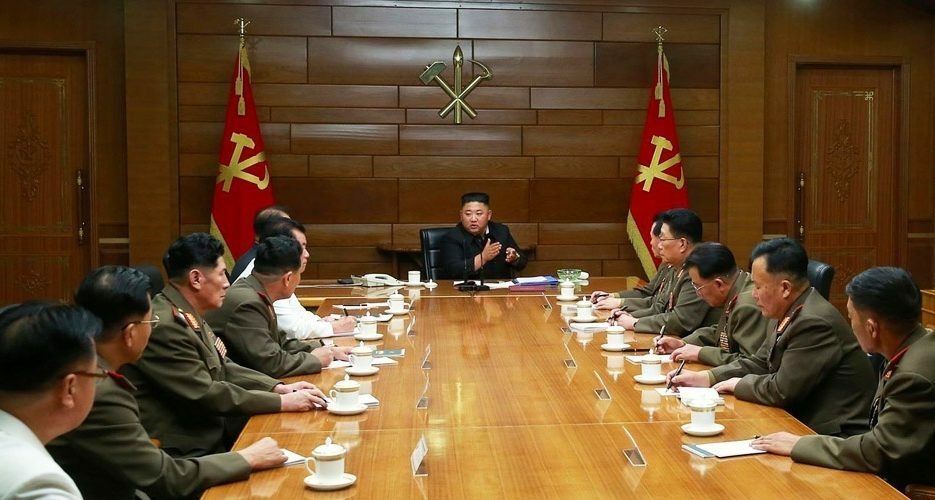 A highly anticipated Central Military Commission (CMC) meeting failed to mention South Korea on Saturday, despite indicators last month that Kim Jong Un would be considering a set of aggressive inter-Korean military proposals at the meeting.

Following the June 24 suspension of “military action plans against the south” – which was decided at a rare “preliminary meeting” of the forthcoming CMC – North Korea’s decision to keep an inter-military agenda item out of Saturday’s meeting is no surprise. 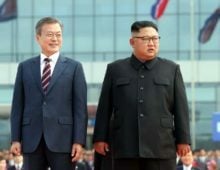 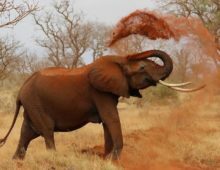