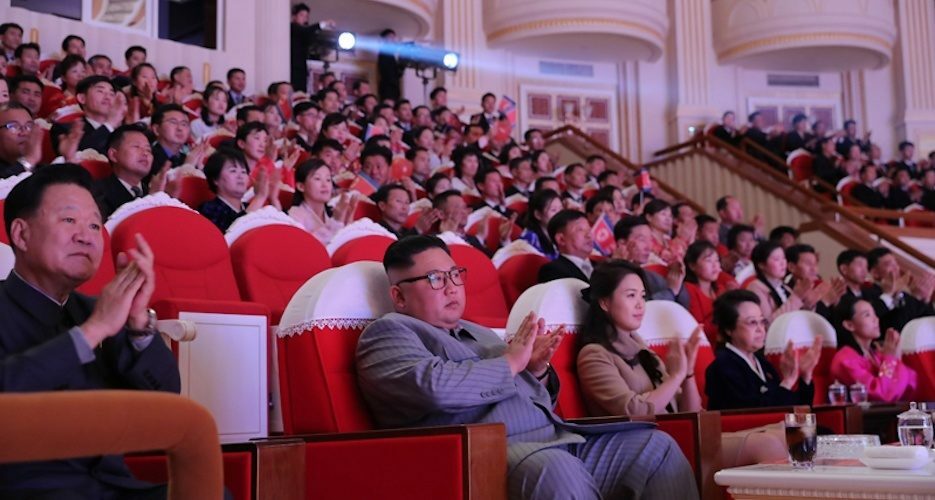 In North Korean state media analysis, omission is considered just as important as inclusion. Depending on the theme and the circumstances, what North Korea does not say can be more telling than what it does mention.

For example, let us say hypothetically that North Korea reacts to the U.S. State Department’s annual Country Reports on Human Rights every single year in some form, but this year it does not.

A major deviation from past practice, the silence is in and of itself meaningful, and its possible significance for North Korea’s U.S 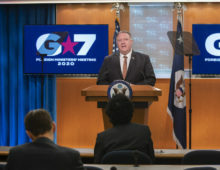 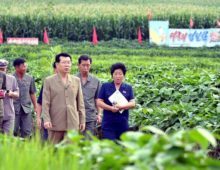