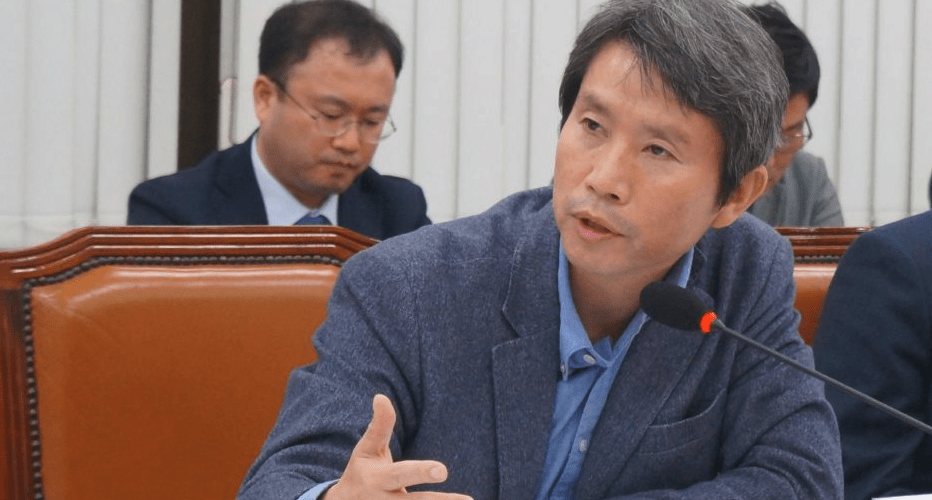 The decision to appoint lawmaker Lee In-young as his successor came as a surprise to many, and some have struggled to interpret his appointment.

Lee was nominated alongside three other heavyweights in the realm of inter-Korean relations, making him appear something of a dwarf among giants. 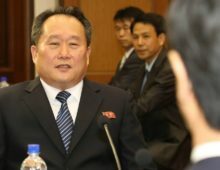