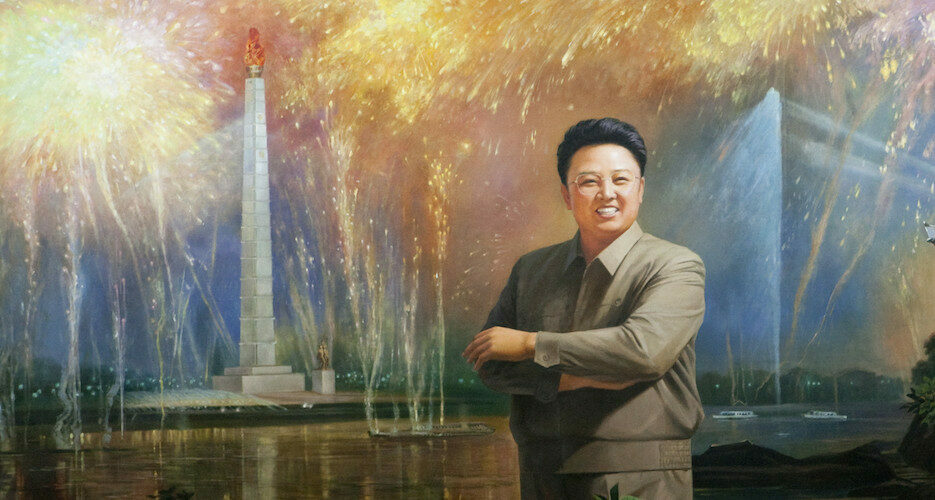 North Korea marked the milestone 80th birthday of former leader Kim Jong Il on Wednesday, but a combination of internal and external factors appears to have pushed the country to only hold low-key celebrations.

The DPRK usually puts particular emphasis on five and 10-year anniversaries, and in the weeks leading up to the occasion, there were signs that it could do the same for this year’s Day of the Shining Star: State media hyped up citizens, there were reports of jet flyovers and satellite imagery suggested preparations for another military parade.